Players Circle Theater and Performing Arts Center, in North Lee County received an unexpected surprise donation on its opening weekend as it transformed itself from a 180 theatre to a 76 seat Covid safe Nightclub.

It happened on its second night of performances with NYC comic RC Smith. Producers Carrie Lund and Robert Cacioppo got up onstage to greet the audiences in the beginning of the evening and spoke about buying a baby grand piano, so they could present the Danny Sinoff Jazz Trio the following week on an acoustical instrument and not an electric key board. Lund asked if anyone in the audience would be interested in sponsoring this purchase.

“ After the show, which was great by the way, a gentleman, who I did not know came up to me, and said he would buy the piano for us!” Said Lund. “ He spoke about how blessed he had been in his life, about what a great time he had that night and wanting to help out”. The gentleman was North Ft Myers resident Dick Burany. Dick was introduced to Players Circle Theater by his girlfriend, Sheri Weitner, who volunteered as an usher in the theaters inaugural season.

“ Obviously, this is a tough time for the Arts, due to Covid, so this donation is really timely. Plus, in a very meaningful way impacts our ability to present excellence to the community. The weekend after the donation, we had the piano on the stage played by a world class jazz artist and , boy, did it sound great! It was a great that Dick was in the audience to see his donation in action. I know he was very proud”, said Artistic Director Robert Cacioppo.

Players Circle Theater and Performing Arts Center is a not-for-profit , 501(c)3 Tax exempt organization, housed at the Shell Factory in North Ft Myers. Last year the group raised over $300,000 in donations to transform the former Dolphin Room at the Shell Factory into a 180 seat theater. But since mid March, due to Covid, theater operations had to be stopped. But last month the space was transformed into a 76 seat elegant nightclub with social distancing, temperatures taken at the door, rigorous cleaning procedures to keep the space in use, and offer in a safe way, first class entertainment. The nightclub version of Players Circle offers table seating, full liquor bar and gourmet new menu available during shows. 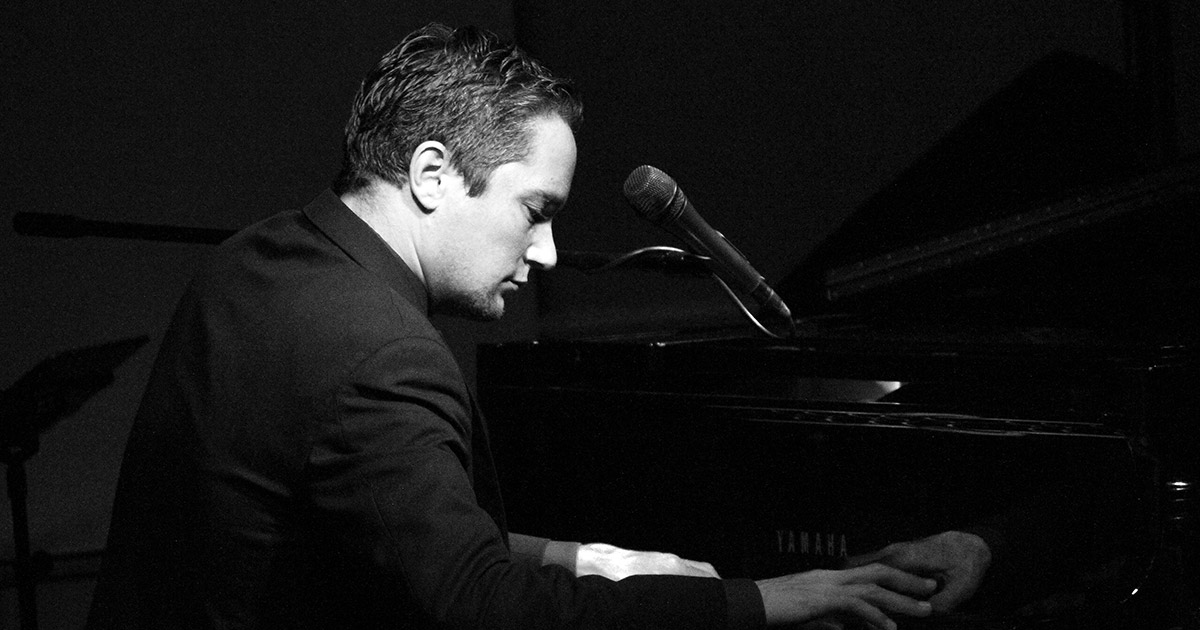 We believe that it bears great importance for locals as well as future generations. Players Circle Theater is the home to top-performing musicians, dancers, actors, and other performing artists. We aspire to keep the artistic appeal of theater alive.