Co-founders Bob Cacioppo and Carrie Lund Cacioppo have re-imagined the place for the COVID-19 era. Now they see Players Circle Theater as more of a nightclub or a cabaret club.

Think smaller shows with just one performer or a handful of performers onstage, such as jazz trios, stand-up comedians and solo tribute acts. And think a smaller audience with nightclub tables and chairs all arranged at least 6 feet apart.

That’s the only way they could make the North Fort Myers venue work during the pandemic, Bob Cacioppo says.

“We know our audiences are primarily 60 years old into their 80s,” Cacioppo says. “Our audiences are the most vulnerable group. So that’s why we want to make them feel safe.”

New safety measures include temperature checks at the door, spaced out seats and tables, hand sanitizer stations, and masks required to enter the theater and in the lobby and restrooms (but not while you’re watching the show although that is requested).
The theater reopens Friday at The Shell Factory with stand-up comedian RC Smith. It’s the first time Players Circle has seen audiences since March, when it shut down after just one performance of the play “The Curious Incident of the Dog in the Night-Time.”

Now, instead of big plays with out-of-state actors, they’re focusing more on simpler, smaller events. Comedians and jazz trios don’t cost as much as a full-fledged play to produce, Cacioppo says, so he can afford to only fill 74-80 of the theater’s 180 seats.

“We surveyed our audience, and 60 percent of them feel — if we take precautions — they would definitely come to this,” Cacioppo says. “Because after six months, people are going a little nuts.” 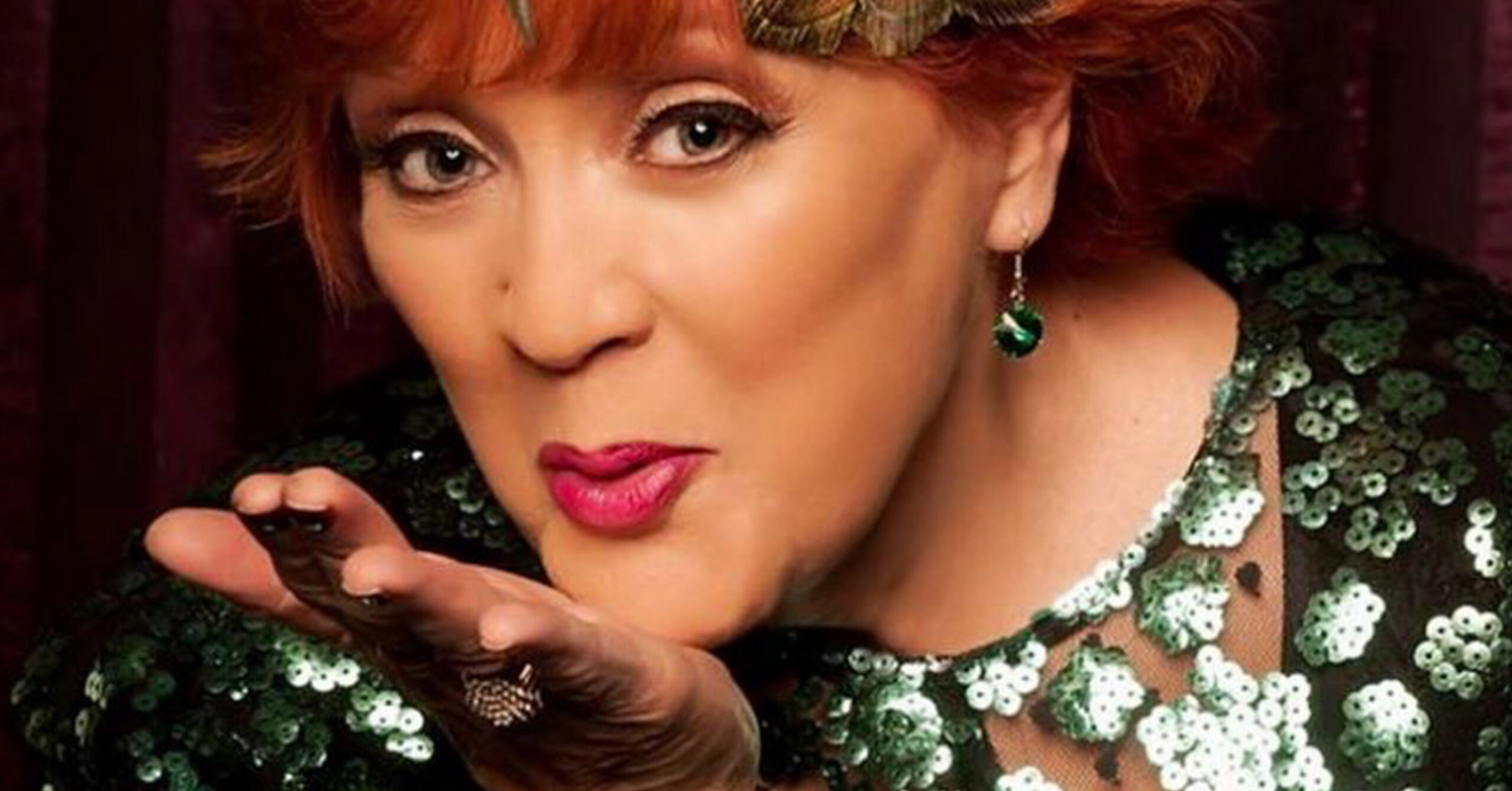 “I love this play,” Cacioppo says. “It’s about the truth, you know. How important is the truth? It’s very, very funny.

After January, he’s not committed to anything yet. Perhaps they can do more plays. Or perhaps they’ll stick with smaller acts.

“We just have to be nimble,” Cacioppo says. “We’ll see how things are going in America and Florida in the next two months.”

Full dinners are available before the shows in the Shell Factory’s Southern Grill restaurant. A new appetizer menu will also be served inside the theater. 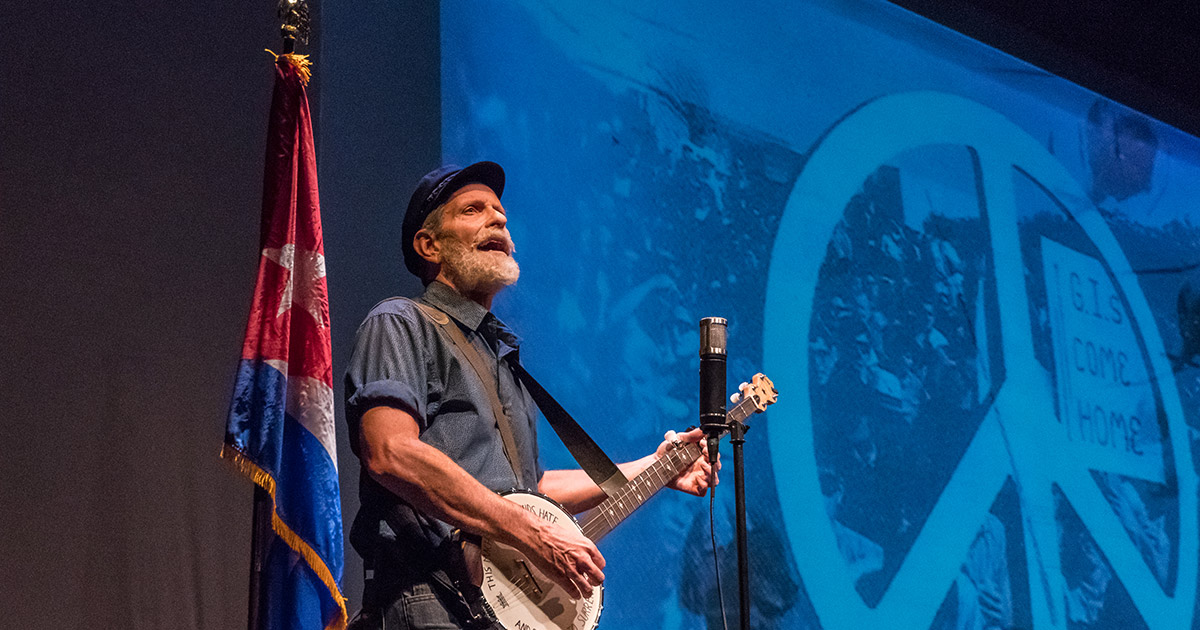 Here’s a closer look at what’s happening at Players Circle between now and the end of January:

We believe that it bears great importance for locals as well as future generations. Players Circle Theater is the home to top-performing musicians, dancers, actors, and other performing artists. We aspire to keep the artistic appeal of theater alive.